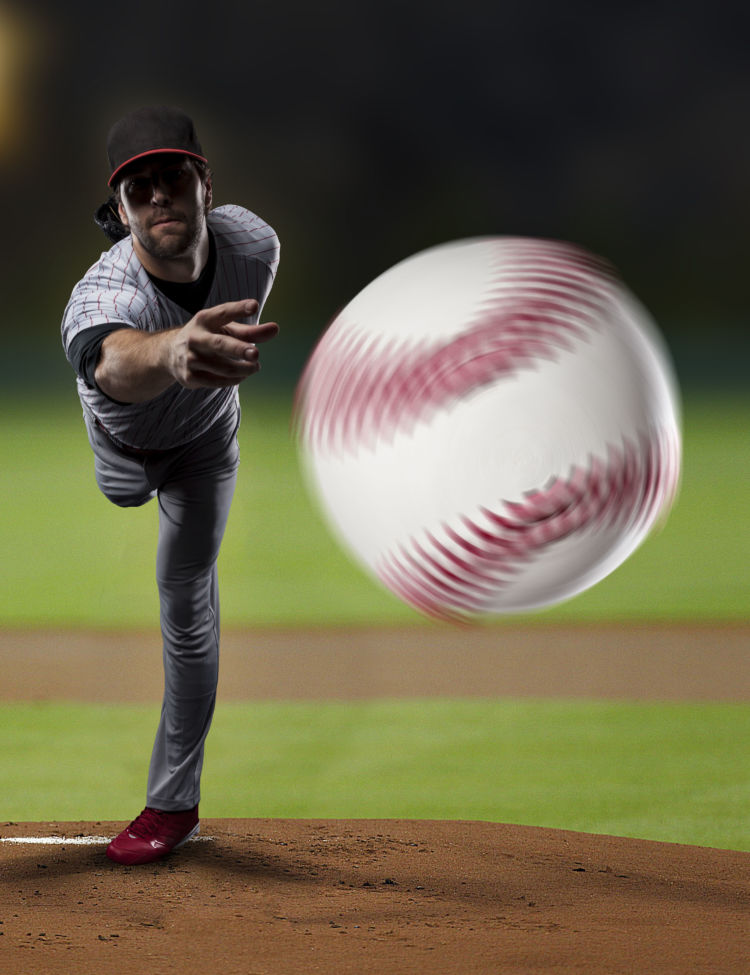 Batter up! On this episode of Playing with Science, we’re looking at home runs, pitching physics, and much more as we bring you the best of our baseball science in this baseball mashup. To start things off, hosts Chuck Nice and Gary O’Reilly chat with former New York Mets pitcher and 1986 World Series champion Ron Darling Jr. and Neil deGrasse Tyson about the physics of pitching. You’ll hear if Ron ever thought about the science behind throwing while on the mound. Find out how sabermetrics has influenced the modern game. Ron also gives insight on his playing days: how finger position impacts the “break” of a pitch, how pitchers try and find moisture, and what’s going on inside the head of a batter stepping into a batter’s box. Up next, hear from another World Series champion, Geoff Blum, as he takes us through his crazy experience of hitting a game-deciding home run in the last game of the 2005 World Series for the Chicago White Sox. Physicist Alan Nathan helps us understand the physics behind hitting one out of the park along with the science behind the sweet spot of a bat. You’ll also hear from astrophysicist Charles Liu, radio host Holden Kushner, and former MLB catcher J.P. Arencibia as they discuss using a light bat vs. a heavy bat, “catching a ball on the seams,” and J.P. tells us what it’s like to hit a home run in his first Major League at bat.