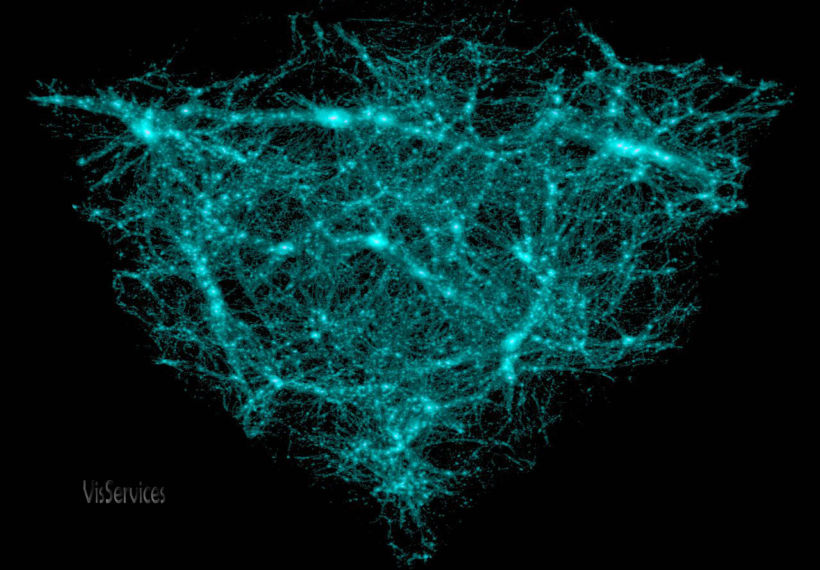 If dark matter is the longest unsolved problem in astrophysics, how can Neil deGrasse Tyson answer your Cosmic Queries? It turns out we do know something about the stuff that makes up 96% of our universe. For instance, how it affects the rotation of galaxies, and what would happen if it disappeared. And whether the amount of dark matter is increasing as the universe expands. You’ll find out if there are connections between black holes and dark matter and what Hawking Radiation is. You’ll learn who discovered dark matter, and how, and if recent experiments on the ISS provided explanations of why dark matter doesn’t interact with ordinary matter. There’s even a question from an 8th Grade science class in California about how we could contain an amount of dark matter to study it in its purest form. Plus, Neil tells comic co-host Leighann Lord why he thinks dark energy should be named Fred.